Do you generally forget your root password if you use Kali Linux? Generally, it will show a message that the password is incorrect and ask you to try again if you enter the wrong one. You should simply reset Kali Linux at this time.

Step 2. When you saw the below boot screen, press the ↑ key to stop the “Booting in 5 seconds” counter.

Step 3. Select the first option “Kali GNU/Linux” which is highlighted as shown below.

Step 5. Find the line which starts with “Linux” as shown in the below screenshot.

Step 7. Now press “Ctrl+x” or “F10” key to boot with the modified entry line. After rebooting you will see something like this.

Step 8. Now we can reset the Kali Linux root user password, So enter the following command to set a new root password.

Step 10. Now restart the system using the below command.

The Importance of Secure Coding: Best Practices for Developers 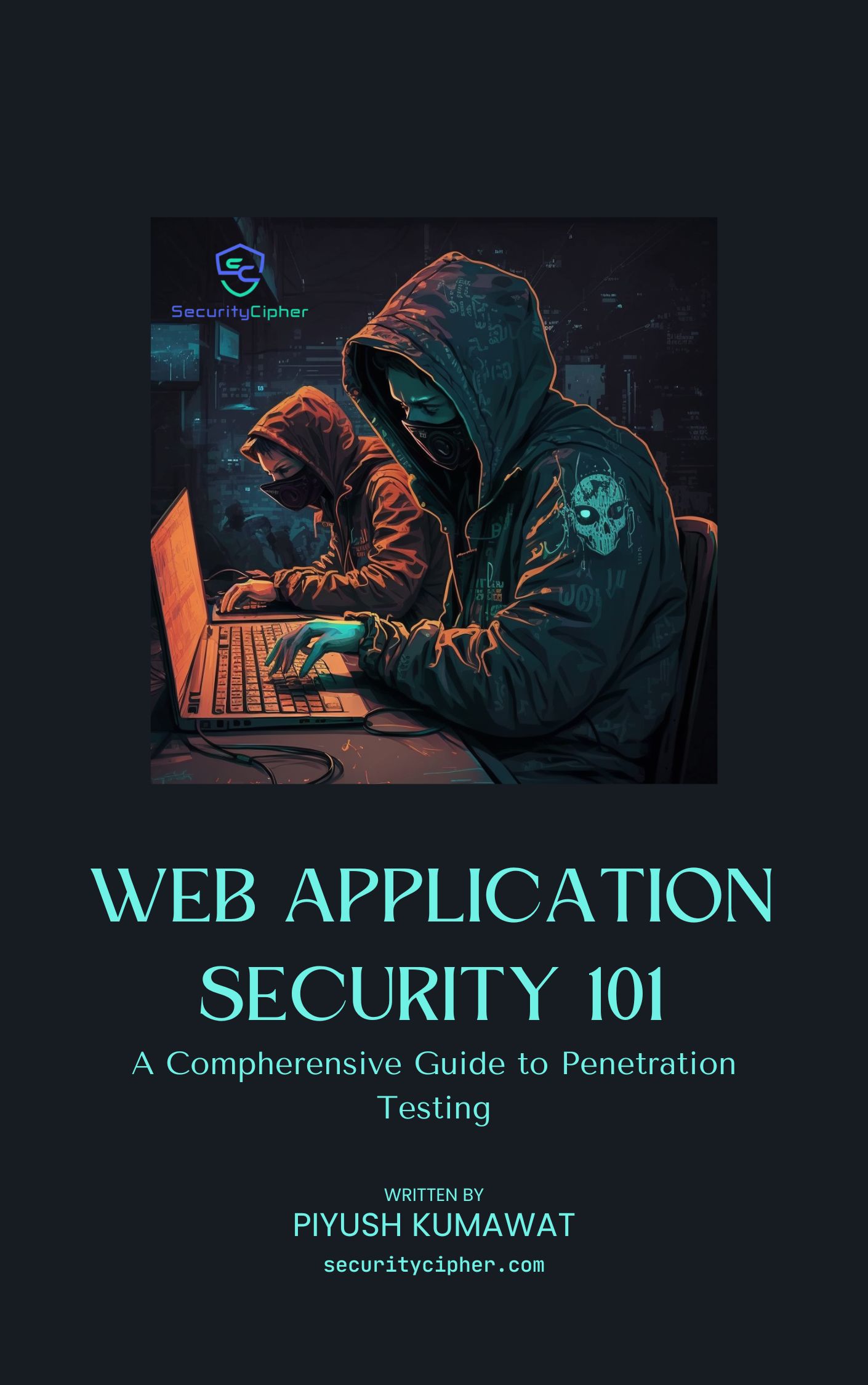 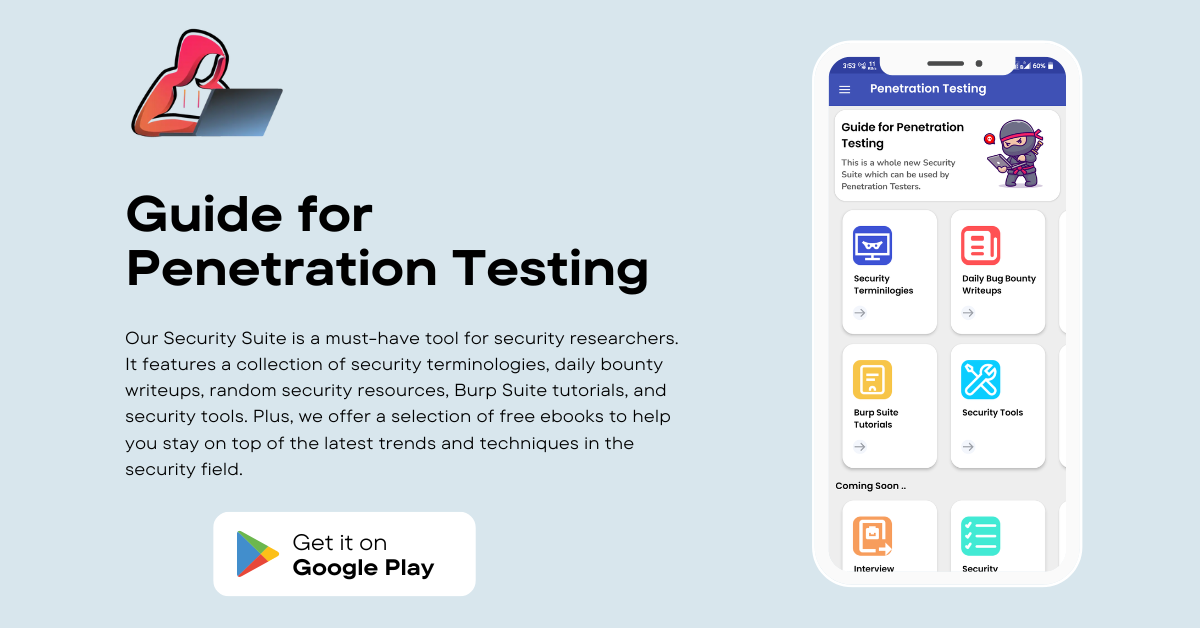